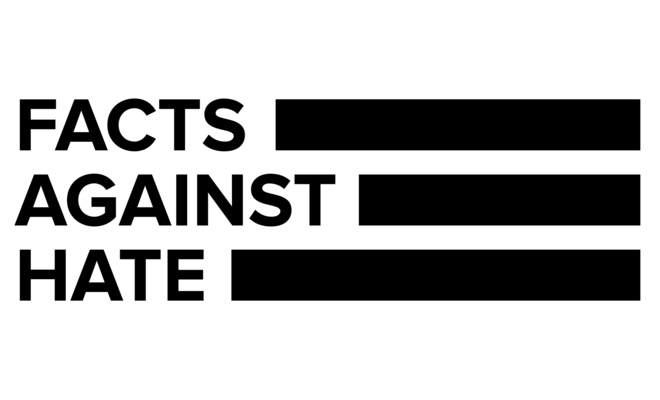 Ministry of Interior of the Republic of Finland published a guide for police officers and stakeholders "Good practices for identifying and preventing acts of hatred". This guide is a part of the joint project Facts Against Hate.

The guide is also available in Finnish, Swedish and Croatian.

Investigating and preventing hate crimes is part of every Finnish police officer’s tasks. A number of measures are already in place in Finland to prevent hate crimes, and their prevention is also considered important within the police organisation. The participation of the police in various events is valued by NGOs working with them and considered to bring the police closer.

Good practices are part of preventive actions in Finland. They focus on crime prevention in more general terms and on establishing good relations between population groups. These activities bring the police closer to citizens and lower the threshold for contacting the police. Police presence among people in the street, at various events and on different social media platforms is important and enhances participants’ sense of security. A familiar police officer is also easier to contact about other matters.

At the international level, numerous activities have been launched to prevent hate crimes and, on the other hand, to facilitate the efforts of the police to investigate them. Cooperation with different communities is important and makes it possible to expand the expertise of the police in matters that may otherwise not be extensively covered in police training. Information builds trust and increases the credibility of the activities. Expanding understanding also guarantees equal encounters for all.

This guide gives an overview of good practices both in Finland and other European countries. Information for this report was collected from police officers engaged in preventive work and from NGOs collaborating with the police.

The project Facts Against Hate is funded by the European Rights, Equality and Citizenship (REC) programme.