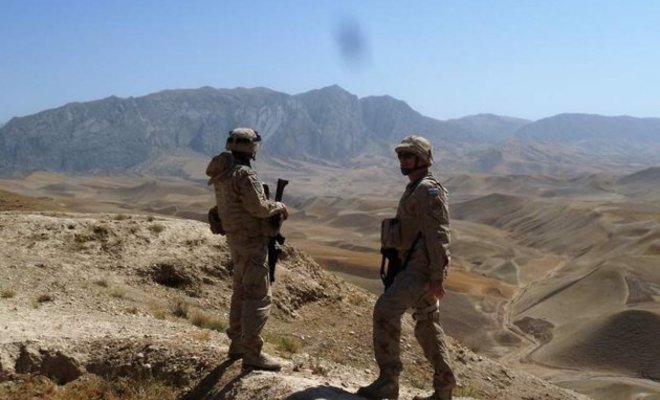 By selling arms to Saudi Arabia, the Republic of Croatia has violated the United Nations Arms Trade Treaty which requires that prior to the export of weapons, a state must first undertake an assessment of the potential risks that the weapons sold will be used to commit or facilitate serious violations of international human rights and humanitarian law, and if the assessment determines that such a risk exists, then arms exports shall not be authorized by the State party.

Namely, in response to a Freedom of Information Request sent by the Center for Peace Studies (CPS), the Ministry of Economy, Entrepreneurship and Trades reported that the Republic of Croatia does not have a document from which an „estimate“ could be made of the situation of arms exports to Saudi Arabia. Thus the export of weapons  to Saudi Arabia were made without the required assessment of weapons misuse, in violation of Article 7 of the UN Arms Trade Treaty, which Croatia ratified and adopted in 2014.

Furthermore, in recent years, the Republic of Croatia has repeatedly found itself in a series of uncomfortable international scandals related to the export of weapons to problematic countries. According to the Organized Crime and Corruption Reporting Project: Croatia's sale of weapons to Saudi Arabia has significantly contributed to fueling the war in Syria. This was also reported by the Balkan Investigative Reporting Network (BIRN) which documented that sales of weapons and munitions from Croatia to Saudi Arabia in the period 2014 -2016 equalled 134.86 billion USD. Importantly, these sales fall within the period after the Republic of Croatia ratified the Arms Trade Treaty. Croatia has never denied the findings of these investigative journalists. Despite the fact that the Croatian government continues to hide from public view the final destinations of its weapons sales, inspection of the UN and EU databases shows that there is no doubt that the Republic of Croatia exports arms to Saudi Arabia. In addition, the Ministry of Economy, Entrepreneurship and Trades violated the Law on Monitoring the Traffic of Military Goods and Non-military Weapons Assets, which obliges the Ministry to produce, by April 30th of the current year, an annual report on the export and import of military and non-military weapons for commercial purposes in the previous year, submit it to the government for adoption with a degree of secrecy, and publish the Report online on the Ministry's website by May 30th of each year. The Report appeared in a government session only in June 2017; however, once again without clear indiction to which countries the weapons have been exported to.

This gross violation of an international treaty as well as domestic legislation points to a complete lack of control or strategy with respect to Croatian arms trade policy. This kind of unprofessional and irresponsible behaviour on the part of the Republic of Croatia contributes to the aggravation of armed conflicts around the world and as such to international instability.

For these reasons, the Center for Peace Studies urges Prime Minister Andrej Plenković and Deputy Prime Minister and Minister of Economy, Entrepreneurship and Trades Martina Dalić to immediately suspend the export of military goods from the Republic of Croatia and to review its arms trade policy, strictly respecting the international and domestic laws regulating the export of military goods. Furthermore, CPS calls for the income earned to date from the illegal export of weapons and ammunitions, to be redirected by the Government of Croatia towards integrations and assistance programs for refugees from countries affected by armed conflict seeking protection in Croatia.