The ECtHR ruling in the Hussiny family case is final - We demand an urgent dismissal of the top of the Croatian Ministry of the Interior! 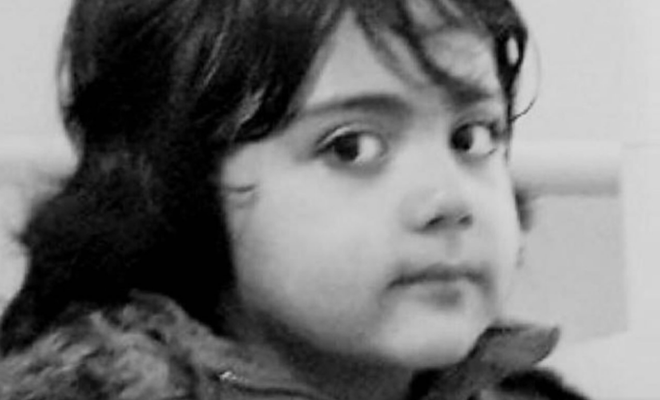 Last year, Madina Hussiny and her family were recognized by the European Court of Human Rights as victims of illegal expulsion by the Republic of Croatia, which resulted in the loss of life of a six-year-old girl on November 21, 2017.

In addition, the judgement showed that the Republic of Croatia treated children inhumanely by keeping them in detention, illegally deprived the whole family of their liberty, collectively expelled part of the family from Croatia and, after all, denied them access to  lawyer precisely with the aim of preventing this case from reaching the European Court of Human Rights.

Madina Hussiny was just like little girls who fled our territory in the 90s, like the girls who fled Syria in 2015, and the girls who are fleeing Ukraine today. She was like all those children who, together with their mothers and fathers, had to run away from their home because they did not have a chance for a safe childhood. The six-year-old Madina's chance for a safe childhood was first threatened by Afghanistan, and then the Republic of Croatia completely and irrevocably deprived her of that chance at the gates of the European Union.

Following the judgement, those in charge insisted that they had not read the judgement, but were unable to diminish its importance. Nor will they be able to hide the fact that all the injustices to the Hussiny family were done during their term.

After this strong and final confirmation of the ruling, the Government of the Republic of Croatia and Prime Minister Andrej Plenković can no longer turn their heads, but must urgently dismiss those responsible, led by the Minister of the Interior Davor Božinović. In addition to urgently finding and sanctioning the direct perpetrators, we again demand the immediate dismissal of those with command and political responsibility, namely Chief of Police Nikola Milina and Chief of Border Police and Assistant Chief of Police Zoran Ničeno, as well as Secretary of State Terezija Gras who participated in pressures against human rights defenders and blocking the independent international investigations.

The institutions of the Republic of Croatia will now have to take concrete steps to ensure that something like this never happens again. We urge the Government to adopt concrete measures to stop the illegal and violent expulsions of refugees from Croatia, to enable effective investigations and sanctions of perpetrators, to enable full independence and efficiency of the mechanism for monitoring police work in the field of migration, and to involve the lawyers and organizations that brought this case to the European Court of Human Rights and independent human rights institutions in the adoption of these measures.

By rejecting the appeal, the Grand Chamber upheld the previous ruling of the ECtHR, justice for Madina is finally achieved! It is up to the Republic of Croatia to correct part of the injustice inflicted by dismissing those responsible and stopping illegal and violent expulsions!