"We expect the intensive public debate on the TTIP" 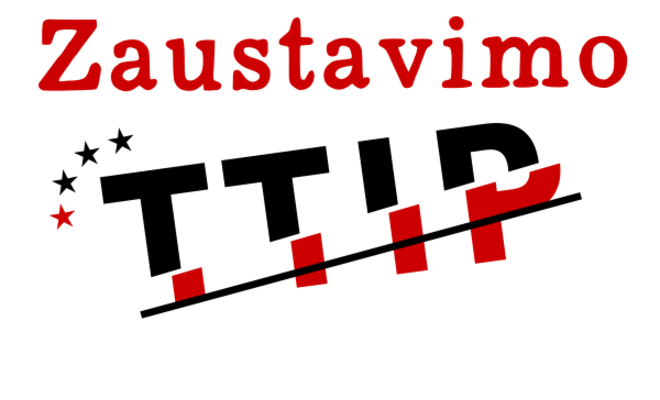 Ahead of Global Action Day against the transatlantic trade and investment agreements TTIP and CETA, to be marked on April 18, activists of several nongovernmental organisations and trade unions on Friday distributed leaflets outside the parliament building in Zagreb, asking MPs to take a clear position on those agreements which they believe will restrict workers' rights and affect food quality and environmental protection in the EU.

Dejan Derezic of the "Stop TTIP" campaign told reporters that two aspects of the agreements were contentious for them.

"International corporations are given the possibility to sue states whenever a parliament passes a law that jeopardises their profits, regardless of whether it concerns minimum wages, health sector privatisation, stopping health care privatisation or some other similar issue. The other critical aspect are regulatory bodies that in the coming years and decades will be given the possibility to harmonise regulations between Europe and the USA, which in principle will result in reducing the number of regulations, from those on the environment and food standards to those concerning workers' rights," Derezic said.

Marina Skrabalo of the GONG nongovernmental organisation said that the agreements also concerned Croatian citizens as Croatia was supposed to ratify them as an EU member country.

"We want the MPs and party groups to make their positions on these agreements clear by May 1, as they have far-reaching consequences for all spheres of life and functioning of democracy on both sides of the Atlantic. We know that citizens, unions and civil society organisations are concerned about these agreements, but parliaments will have the final say with their ratification, and we expect the intensive public debate on the issue that has been going on in Europe to finally start in Croatia as well, because it is only in its beginnings here," Skrabalo said.