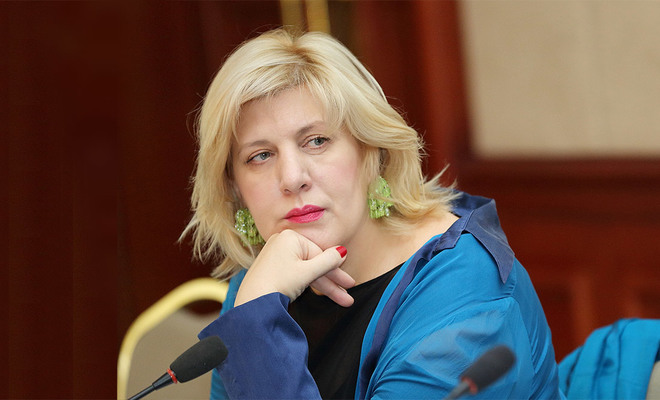 he Council of Europe's Human Rights Commissioner sent a letter to the Prime Minister Andrej Plenković, expressing concern about allegations of collective expulsion of migrants, violence and other crimes committed by police officers.

In her letter to the Prime Minister, Commissioner Dunja Mijatović pointed out consistent and grounded information about expelling migrants from Croatia to Serbia and Bosnia and Herzegovina and systemic violence against the most vulnerable groups. Refugee rights organisations have been warning about this for months.

This warning comes at a time when Croatia is presiding in the Council of Europe, an international institution whose mission is to strengthen democracy, human rights and the rule of law in Europe. During this period, the Council is particularly committed to combating all forms of intolerance and discrimination under the motto "living together in a 21st century Europe". Special attention is being paid to protecting the human rights of vulnerable social groups such as Roma, refugees, migrants and LGBT people. At the same time, the Councils’ institutions have warned Croatia, which has the opportunity to promote itself as a country that respects these principles during the presidency, about human rights violations and non-compliance with international legal norms.

Although many institutions, organisations and the media have spoken about these illegal practices, this is by far the most forceful public warning that the Prime Minister has received, stating that migration management must comply with the rule of law and binding international legal principles. This is particularly true in the context of the European Convention on Human Rights, which prohibits torture and inhuman and degrading treatment, as well as the collective expulsion of people trying to cross the Croatian border.

After months of warnings and thousands of victims, with campaigns aimed at intimidating and criminalising those who have publicly spoken about this issue, one of the most important human rights protection organisations in Europe has warned the Croatian authorities. “We are asking the Ministry of the Interior to stop this practice and sanction all responsible, and we hope that the Ministry will not insinuate the involvement of Dunja Mijatović in organized human trafficking, as it has done so far to all who warned of this”.