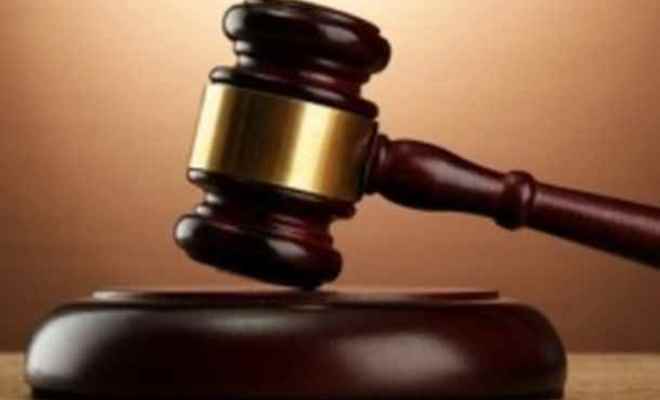 Today, the European Court of Human Rights sent an urgent notification of their decision on an interim measure requiring the Croatian Ministry of Interior to immediately place Madina’s  family in an environment where the family will not be exposed to inhumane or degrading treatment. The Court also emphasizes that they are convinced that Croatia will not deport the family to Serbia or Afghanistan until they have answered the questions submitted by the Court.

Possible violations of Art. 3 of the European Convention on Human Rights and Fundamental Freedoms are the reason the Court issued this measure for a period of 3 weeks and requested additional information from both the Ministry of Interior and the lawyer of Madina's family.

This interim measure implies that the Ministry of Interior must immediately allow the family freedom of movement. Namely, as stated in the Request for the Provisional Measure Against the Republic of Croatia, filed by the family’s lawyer to the European Court of Human Rights, and based on the distressed messages of the young sister of Madina, the family must be removed from the conditions at the Tovarnik Transit center for Foreigners and allowed freedom of movement . Her messages clearly state how Tovarnik is a prison-style institution, with the family of eleven children located in three different rooms, without the ability to visit or see each other except during meals, without sufficient explanation or information, and with intentional denial of any contact with authorized legal aid providers and with a strong police presence.

The Centre for Peace Studies (CPS) urges the Ministry of the Interior (MoI) to uphold the Court's decision today and to allow Madina's family to be housed in an open-style, safe location where they can continue freely waiting for the resolution of their status as asylum seekers and receive all the necessary help and psychological support necessary. As a reminder, Madina's family has asked for asylum in Croatia, but they were detained immediately, and have been in a detention centre for 17 days already.

In addition, the CPS urges the Ministry of the Interior to release other detained families and not to limit the freedom of movement to families and children in the future, in order to prevent the perpetual consequences of what deprivation of liberty may leave on them.

The CPS appealed to the MoI to review their treatment of refugees after this decision of the European Court of Human Rights and align their treatment with all human rights standards.