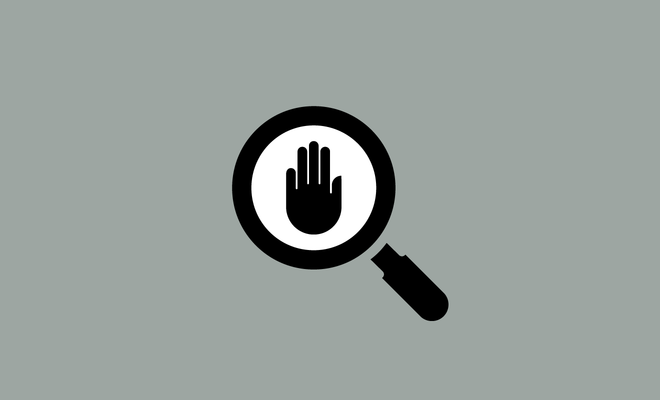 On the occasion of the publication of Centre for Peace Studies’ and Welcome Initiative’s Report on Illegal Expulsions from Croatia in the Context of the Covid-19 Pandemic showing 6-year-long systemic violence and denial of access to asylum in Croatia, CSOs issue a joint statement that calls for end of systemic violence and human rights violations, conduct of independent and effective investigations, sanctions of those responsible for implementation and cover-up of illegal practices, and establishment of a truly independent and transparent border monitoring mechanism to ensure that such practices no longer occur.

It is essential to urgently eliminate pushbacks and sanction those responsible. More than 16,400 people were pushed back from Croatia in 2020, and at least 9,114 pushbacks took place in 2021. Numerous testimonies provide a detailed account of the six-year-long pattern police officers use when executing pushbacks for all these years, making it impossible to label them as „isolated incidents”, as the Croatian Ministry of the Interior is desperately trying to. The horrors at the Croatian borders where refugees and other migrants of all ages and genders are beaten, tortured, raped, stripped naked, denied access to international protection, and then pushed back to Bosnia and Herzegovina or Serbia have been thoroughly documented.

Adequate monitoring of green border area saves lives! If Croatian green border area had been monitored in 2017, the life of a six-year-old girl Madina would have been saved, and Croatian police officers would have to respect the law and allow her family to seek international protection. Madina would now go to school, play with her brothers and sisters. Today, five years later, no lessons were learned from this tragic event. The horrific death of the six-year-old girl did not urge the Government of Croatia to assume any responsibility, not even after the European Court of Human Rights found that Croatia violated five human rights of this family, amongst which Madina’s very right to life. The government’s communication regarding this case stayed the same - dismissal of any responsibility and insisting that pushbacks do not happen. Instead of establishing accountability mechanisms and conducting independent investigations, the Croatian government and the Ministry of the Interior decided to stay true to their previous modus operandi that relies on dismissing any responsibility and thus announced that Croatia will appeal against the judgment before the Grand Chamber. This decision is not surprising, rather it clearly shows the lengths the Government of Croatia is willing to take in order not to admit responsibility for pushbacks, but also not to prevent their execution.

The judgement of the European Court of Human Rights in the case of little Madina and her family offered an opportunity to the Government of Croatia to show respect to a family who lost their daughter and sister due to illegal pushback executed by Croatian police officers, for the first time since 2017. It also offered them an opportunity to at least try and compensate the family from whom they have not only taken a daughter, but whom they also put into arbitrary detention, denying them access to their chosen lawyer or to domestic remedies.

By lodging an appeal to the Grand Chamber, the Government of Croatia is sending a clear message - they do not intend to assume responsibility, nor prevent pushbacks, even though that means more lives of children, women and men lost at Croatian borders and within its territory.

The ongoing violations of fundamental rights of refugees and other migrants are fuelled by three different factors discussed within the report: a government that refuses to assume responsibility; a monitoring mechanism not allowed to monitor places of violations; and dismissal of cases by the State Attorney's Office without carrying out effective investigations. These factors allow systemic violations of fundamental rights of refugees and other migrants happening on a daily basis. And while the lack of accountability of Croatian institutions is quite evident, the lack of action from the EU is a sign of their tacit complicity. Deciding to keep the status quo means that the European Commission is working against the values the EU was founded on and against the interest of EU citizens, which is why we have to demand its accountability and concrete action to stop and prevent illegal practices at Croatian and all other EU's borders.

Consiglio Italiano per i Rifugiati ONLUS

PIC - Legal centre for the protection of human rights