Migrant tragedies, one of many fundamental rights challenges that need tackling 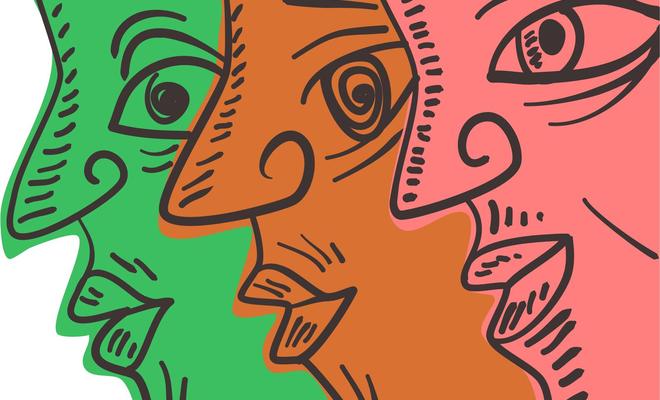 Record numbers of migrants died as they tried to cross the Mediterranean to reach Europe in 2014. Member States should therefore consider offering more legal possibilities for people in need of international protection to enter the EU, as viable alternatives to risky irregular entry. This is one of the conclusions from this year’s Annual report of the EU Agency for Fundamental Rights (FRA) which looks at developments across the EU in many areas over 2014.

“In 2014, a number of challenges to the respect of fundamental rights persisted, as FRA’s latest Annual report can testify. But there has also been progress,” says FRA interim Director Constantinos Manolopoulos. “The report’s evidence and conclusions can guide policy makers across the EU in their actions to better promote and protect fundamental rights. They can serve as a launch pad to help ensure that the policies and laws can better deliver fundamental rights in practice for everyone in the EU.”

As in past years, the FRA Annual report 2014 highlights challenges and achievements in many areas of fundamental rights from across the EU. For example:

As in previous years, the Annual report also contains a specific focus section. This year it takes a close look at fundamental rights indicators, as a tool to enhance and gauge EU and national commitments to protecting rights.

To read the report, see: Fundamental rights: challenges and achievements in 2014.