WHAT IS HAPPENING AT CROATIA’S EXTERNAL BORDERS? 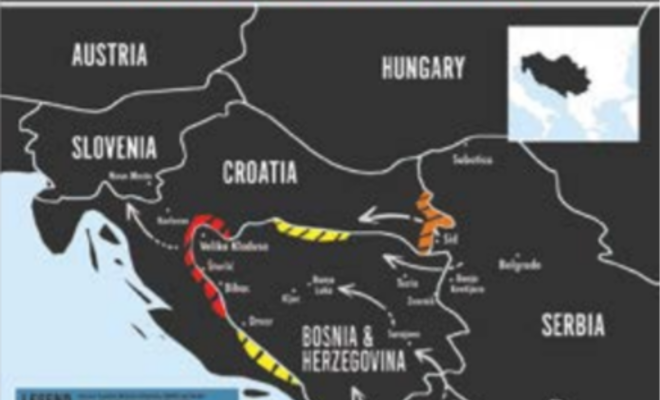 This publication has been jointly produced by Centre for Peace Studies, Border Violence Monitoring Network, Are You Syrious, Asylum Protection Centre and No Name Kitchen, who provide support to refugees, asylum seekers and migrants and have collected substantial evidence of abuses perpetrated by the Croatian authorities against people trying to enter the European Union, including their unlawful and violent return to non-EU countries Serbia and Bosnia-Herzegovina.

Unless specified, all the information included in this publication has been gathered by these organisations, but national and international entities such as the Croatian Ombudsperson and the Council of Europe Commissioner for Human Rights as well as international NGOs Amnesty International, Human Rights Watch and European Council for Refugees and Exiles (ECRE), among others, have documented similar patterns of systematic violations of human rights. The national authorities in Serbia and Bosnia-Herzegovina have also condemned the violence perpetrated against migrants returned to their respective countries from Croatia.