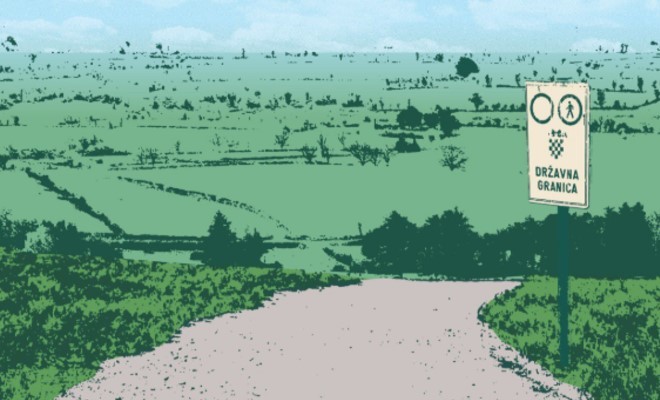 Croatia's Schengen accession is on the agenda of today’s meeting of the Justice and Home Affairs Council. If ministers vote in favour, it will be despite ample evidence of systematic human rights violations at Croatia’s borders, as well as breaches of the Schengen acquis itself.

Since 2016, the undersigned organizations, international media and intergovernmental organizations have consistently documented flagrant human rights violations committed by Croatia at the EU’s external borders. These systematic rights violations and instances of border violence perpetrated by the police and other state actors are still not investigated effectively by Croatian authorities, but rather persistently denied. The undersigned organizations hold strongly that Croatia's unlawful practices, and its failure to fulfil even minimal standards of human rights protection, should not be rewarded with Schengen accession.

»Pushbacks are not only a direct violation of the Schengen Borders Code, but also represent a violation of international law, including the Geneva Convention on the Status of Refugees. Such violations need to be effectively stopped in the countries that already are part of the Schengen area, and also a clear message needs to be sent that no country that violates human rights can become a part of the zone.«, comments Antonia Pindulić from Centre for Peace Studies in Zagreb.

Moreover, human rights violations committed by Croatian state actors are well documented, have been condemned by the European Court of Human Rights and acknowledged by several national courts in Europe. What is now needed is accountability for thousands of crimes committed by Croatian police units against people on the move, substantial structural changes in the police apparatus and the creation of effective, independent monitoring of the external borders, as well as political consequences by the EU.

Croatia's accession process illustrates yet another time the lack of importance attached to human rights and the rule of law in the European border regime since 2016: simultaneously with the escalation of violence, EU institutions have step by step paved the way for Croatia to enter the Schengen zone.

Individual member states like Germany also contributed to this process and provided political and logistical support towards Croatia's border protection. A year ago, the new German coalition government declared that they "want to end illegal refoulement and the suffering at the external borders". To date, this important target has not been implemented. This would make Germany's vote all the more unacceptable.

Pushbacks and police violence against people seeking protection in Europe must be met by decisive legal and political actions. Not undertaking anything undermines the rule of law and encourages member states and their officials to ignore European legal standards.