CPS urges Croatia to be open to migrants 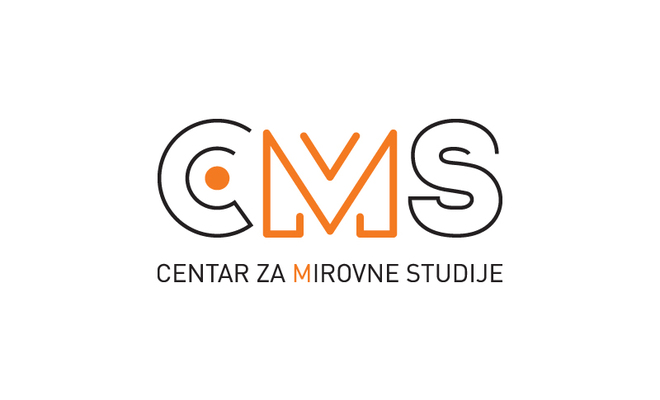 Centre for Peace Studies on Sunday expressed concern over safety of migrants in Croatia, following a fire accident on Friday in the Bajakovo border crossing detention centre in which one illegal Syrian immigrant died and the other three sustained serious injuries.

The NGO calls on the government to make Croatia open to refugees and other migrants.

The Centre for Peace Studies says that since the outbreak of the war in Syria, nearly four million have left that country, and according to UNHCR data, a majority of Syrian refugees have moved into Lebanon, Turkey and Jordan.

Some 150,000 Syrian refugees have arrived in European Union member states, seeking asylum. Since 2010, 357 Syrians have applied for asylum in Croatia, and only 23 applicants have been granted protection.

The Centre for Peace Studies recalls that people fleeing war-ravaged countries are often forced to embark on dangerous routes to get to safer areas, and the CMS criticises the authorities' practice to detain illegal migrants whose "only sin" is passing borders without identity papers and visas.

It also notes that in 2014, Croatia spent 779 million kuna on the construction of facilities at border crossings and up-to-date equipment at those sites.

While the European Union is building detention centres, increasing FRONTEX budget from EUR 6.3 million in 2005 to EUR 90 million in 2015, people are dying at the borders. In the first nine months of 2014, nearly 4,000 migrants lost their lives at border crossings, the NGO said.

According to the International Organisation for Migration, since 2000, over 40,000 people have lost their lives at the borders of "Europe Citadel", the CMS reports.

On Friday evening, the fire broke out in the detention unit of the border police station at Bajakovo, eastern Croatia, and four migrants were detained there at the time. Unfortunately, one of them died, while the other three were injured. The injured persons were transferred to the General Hospital in Vinkovci, along with eight police officers who suffered minor injuries. The injured policemen have been released after receiving medical attention.