Schengen accession of Croatia: no reward for human rights violations 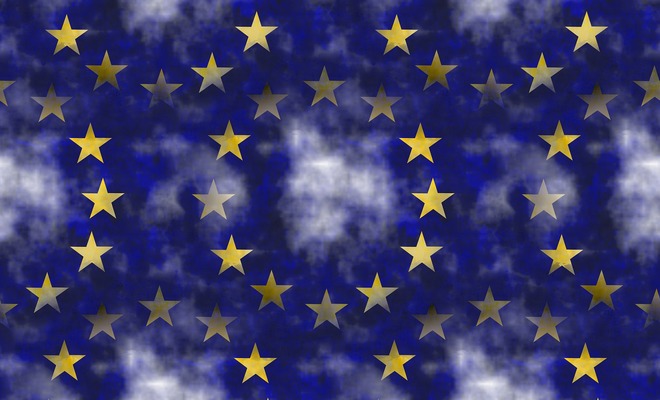 At the informal meeting of EU interior ministers on March 12, 2021, Croatia's Schengen accession will be on the agenda. PRO ASYL, Balkanbrücke and  Centre for Peace Studies (CPS) call for making the respect of human rights at the borders of the EU a precondition for the further accession process.

The violent pushbacks at the Croatian-Bosnian border have been well documented for years. The border police acts in a completely uninhibited manner against those seeking protection. Those affected regularly report inhumane treatment by the Croatian police forces. Systematically, they are thus prevented from applying for asylum in the EU.

“While we agree that expanding the Schengen space could be a positive move towards improvement of free movement inside the European Union, Croatia’s Schengen membership should be made conditional on the immediate end to the Croatian Government’s illegal and violent pushbacks of migrants. Such practice at the soon-to-become Schengen border not only directly violates provisions of the Schengen Borders Code but represents a violation of international and EU law, including the Geneva Convention on the Status of Refugees,” said Sara Kekuš from the Centre for Peace Studies.

Since the end of 2018, Croatia has received over 18 million euros from the EU for border protection. From the German Ministry of the Interior comes additional support in the form of vehicles and thermal imaging cameras. According to Croatian Interior Minister Davor Božinović, Germany is among those most familiar with the work of the Croatian border police.

"The Schengen area has never been an area of human rights, open borders inside the EU are connected to closed external borders. But Croatia disregards even the minimum standards of European law, which are laid down in the Schengen Borders Code. And for this they receive political support from Germany and the EU," comments Karl Kopp, head of the European Department of PRO ASYL.

“Instead of praising Croatia at this meeting, the illegal and violent practices at the Croatian borders must finally be addressed and condemned. They are part of the EU's systematically racist sealing-off and should thus also be perceived as its responsibility," said Pauline Zapke von der Balkanbrücke.

To date, the Croatian government has not established a human rights monitoring mechanism, although €300,000 of the EU's financial support is earmarked for this purpose. Instead, the Croatian Ombudswoman and civil society organizations are hindered in their work. In November 2020, the European Ombudsman Emily O'Reilly launched an investigation into the lack of the mechanism.

EU’s interior ministers must draw consequences from the human rights violations at the Croatian-Bosnian border and link the Schengen accession process to an end to pushbacks and excesses of violence.

PRO ASYL, the Centre for Peace Studies and Balkanbrücke demand: