Racist crime is a serious and increasing problem across the EU 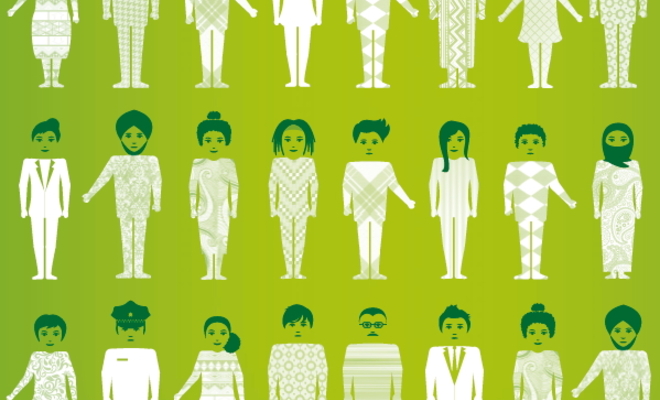 Civil society organisations across the EU report an increase in racist crimes in 2013, in particular against Black and Asian ethnic minorities, Roma, Jews and Muslims – or those perceived as such, according to the European Network Against Racism’s latest Shadow Report on racist crime in Europe, covering 26 European countries. A total of 47,210 racist crimes were officially recorded, but this is only the tip of the iceberg, as many EU Member do not properly record and report racially motivated crimes.

There was an increase in anti-Semitic (Bulgaria, Denmark, Germany, Hungary, the Netherlands and Sweden) and Islamophobic (France, England and Wales) crimes in some countries, and these crimes increasingly take the form of online incitement to hatred and/or violence. There were cases of violence, abuse or incitement to violence against Roma in almost all EU Member States, and in particular those with a large Roma population. In many EU countries, including Estonia, Greece, Italy, Poland Sweden and the United Kingdom, the most violent physical attacks reported are perpetrated against Black and Asian people. In Sweden for example, 980 crimes with an Afrophobic motive were recorded. In addition, crimes perpetrated by members of far-right groups are over-represented (49%) in racist crimes and complaints linked to political groups.

In some countries there is no official or systematic data collection of racially motivated crimes; and in others, information about the racial, ethnic or religious background of the victims is not disaggregated. Only one third of EU countries have recorded and published information on racist crimes for 2013. In addition, because many feel ashamed, do not trust the police or think their testimony will not change anything, victims often do not come forward to report racist crimes.

The investigation and prosecution of racist crimes is also problematic. Although most EU Member States recognise racially motived crimes in their legislation, narrow definitions of what constitutes racially motivated crime can result in incidents not being recorded, investigated or prosecuted properly. In the Czech Republic and Italy, an estimated 40-60% of reported racist crimes are not fully investigated by police. Under-qualification of racist crimes takes place throughout the justice system, from police reporting to court judgements.

“Racist crime is one of the worst implications of racism, a threat to people’s lives on the sole basis of their real or perceived race, ethnic origin or religion, and it should not go unpunished”, said ENAR Chair Sarah Isal. “Real political will is required to ensure better reporting, recording and sanctioning of racist crimes. EU Member States must step up their efforts in this area.”