CSO Declaration on Zagreb EU – Western Balkans Summit: “With or Without (E)U?” 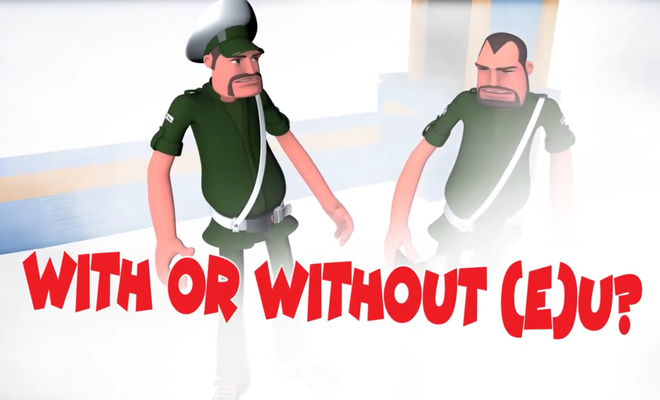 Over 90 leading civil society organisations from the Western Balkans and EU member states, active in areas of fundamental rights and the rule of law, democratic institutions, civic engagement, environment protection, combating corruption and migrant rights have, during their online shadow summit held on 5 May 2020, adopted a common declaration titled With or Without (E)U?.

The main message of the declaration reiterates the civil society’s willingness and dedication towards working on the protection of human rights, the rule of law, combating corruption and economic development of Western Balkan countries, but they wish the EU to reciprocate this resolve. Civil society has always been the EU’s strongest partner in this regard (often stronger than Western Balkans countries’ political leaders) and it is important for the EU to show its dedication towards this partnership, as well as to the enlargement process.

●      intensify and accelerate the negotiation and implementation of the reforms in the process of aligning with the acquis communautaire, especially in the fields of fundamental rights and freedoms, the judiciary, the rule of law, and democratic institutions,

●      urge and support authorities in Bosnia and Herzegovina to promptly implement the 14 priorities of the European Commission’s Opinion published in May 2019,

●      start genuine cooperation with civil society organizations from Western Balkan countries in designing and implementing reforms, and support CSOs, both financially and politically in their efforts in supporting democracy and rule of law reforms,

●      include Western Balkan countries as beneficiaries in post-COVID-19 response programs targeting economic and social recovery, and in particular in the European Green New Deal plans. The role of civil society in the relief of the crisis should not be undermined, but instead facilitated and supported.

Civil society organisations have also expressed their regret that the Croatian presidency hasn’t been dedicated to its work on the rule of law within the EU and emphasized that the civil society of Western Balkans wants to be included in the discussion on the future of Europe.