NGO's: What happened in Knin?! 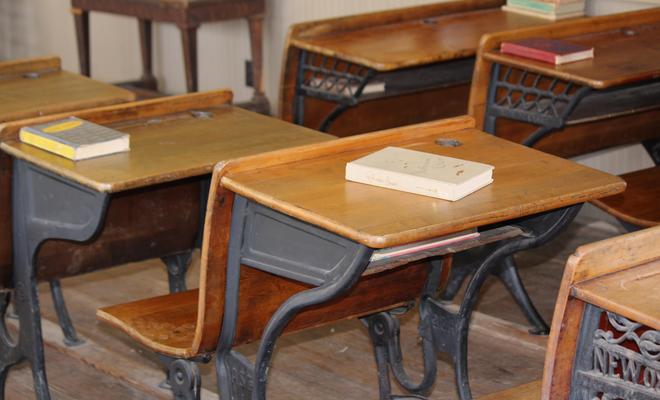 Center for Civil Courage, Centre for Peace Studies, GONG, Protagora and Initiative "Svi Mi" hope that the Ministry will undertake necessary actions to protect teachers and students as well as separation between Church and state enshrined in Croatian Constitution.

Last week in that town Catholic priests attended the graduation ceremony of high school seniors and insisted to start the event with a prayer and a blessing. Two teachers who opposed this were eventually silenced and all participants in the ceremony were forced to participate in religious ceremony. Teachers correctly stated that Croatia is a secular country in which religious ceremonies may not be official part of public events, such as graduation ceremony. Furthermore, they insisted that a significant number of students are not Catholics and therefore these students should not be forced into participation in a Catholic religious ceremony.

Unfortunately, not only that their reasonable objections were ignored, teachers were subsequently exposed to slander in local and even in national media. As if it was not enough that these teachers stayed in the hall during the imposed ceremony, they are now accused of “expressing their contempt” for religious feelings of Catholics since they quietly sat and waited while some were praying.

NGO's hope that the Ministry will undertake necessary actions to protect teachers and students as well as separation between Church and state enshrined in Croatian Constitution.