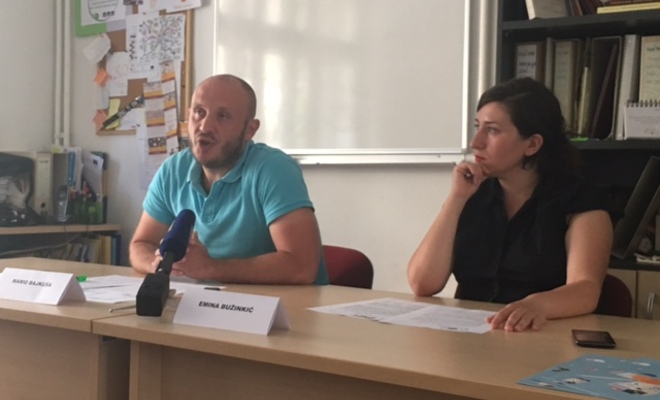 The GOOD initiative which advocates the introduction of civics in schools, has sent 22 requests to political stakeholders asking them to voice their opinion about them ahead of the early parliamentary election.

Some of the requests are the continuation of a comprehensive curricular reform with the same team and plan, the adoption of the education resolution and more investment in science.

"Over the past seven months, education has become a topic that voters are concerned with and we hope that this will continue to be the case and that citizens take into account what political parties think about education," Mario Brajkusa of the GOOD initiative told a press conference.

The initiative also advocates the continuation of the comprehensive curricular reforms with the same team and plan and a normative and financial framework for its implementation.