Overview of the first 100 days of the Oreskovic government: Going down 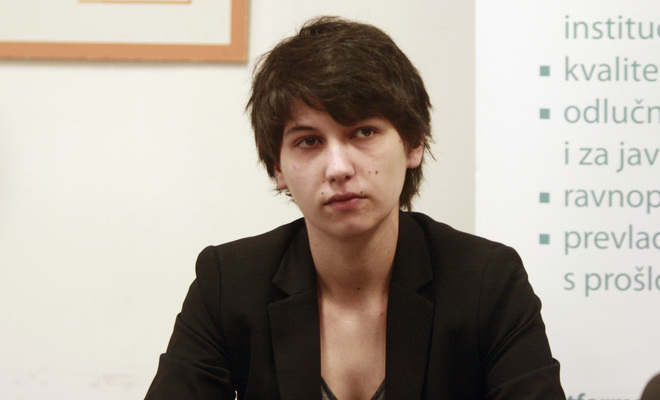 Marking the first 100 days of the new Croatian Government, Platform 112- coalition of civil society organisations working on human rights protection and democratisation - presents this report to offer its view on the Government’s work.

Although the process of government formation had a declarative goal of gathering competent people with the knowledge and political will to implement reforms, after the first 100 days it became clear the only “reform” that has been systematically implemented is the one of turning Croatia into a illiberal democracy with no room for critical thinking, democratic pluralism of expression, freedom of press, respect for human rights and diversity. On the other hand, the reforms announced by the Patriotic coalition and Bridge of Independent Lists have already failed in its first attempts, as a result of constant disputes and divergence of thought among the ruling triumvirate, joined occasionally by the President.

Prime Minister Oreskovic, as well as the entire ruling coalition, avoid accepting responsibility for the work of the whole government, which is unacceptable. Legislative proposals and public policies presented to the parliament so far have been minimal and uncoordinated, which is not a surprise considering the Government functions on the basis of three diverse and still non- harmonised documents created in various phases- the response of the Patriotic coalition to the Bridge during negotiations on forming the Government, the Oreskovic presentation upon having been given the mandate to form the government and the Guidelines distributed to the Members of Parliament.